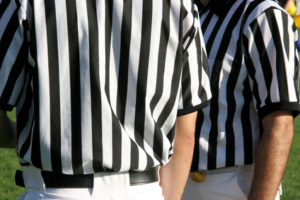 Roger Goodell’s Criminal Justice Role Was Doomed to Fail
‘Presumption of Innocence’ or ‘Everybody Knows They’re Guilty?’
To Kill A Mockingbird: Representing Unpopular Clients in the Modern World
Want to Save Taxpayer Money? Stop Federalizing Crimes.