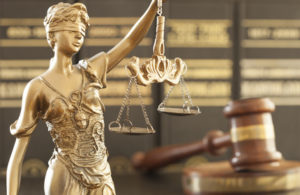 [Please feel free to leave legal oriented comments and questions below. Given my current schedule, I may not be able to moderate and answer them right away, but I will do my best.].

wpDiscuz
18
0
Would love your thoughts, please comment.x
()
x
| Reply
You are going to send email to
Move Comment