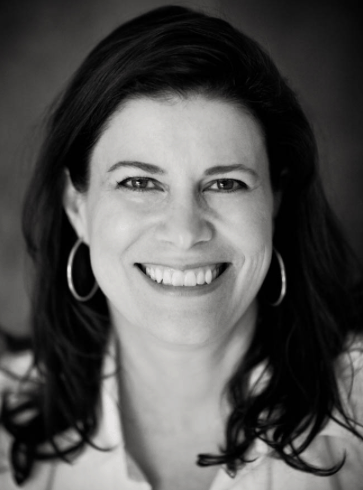 Hi, my name is Stephanie Stradley, and I’m a Houston-based attorney. You can read my professional bio here.

I’ve written about the Houston Texans and sports since 2006. Sometimes I want to write other stuff, both serious and not, but really haven’t had a place to put them. But I don’t like messing with technology stuff, so the idea of starting a blog that I’d be forced to maintain had very little appeal.

The law firm offered me the opportunity to make this part of the web my landing spot for writing without me having to do any sort of site maintenance. Win-win.

Originally, I was inspired to write for the web by my late sister, Deb who died of leukemia in May 2009. She wrote a blog for many years and inspired people throughout the world with her humor and courage she demonstrated just trying to live. Unfortunately, most of her blog, debutaunt.com, and its wonderful comments were erased by malware, but a shell of it was able to be recovered and it exists.

She was a very encouraging person and got me web writing. The thing I enjoy the most from blogging is how it connects me to others in the Houston area and beyond. Some people have told me that they wish I would write about subjects other than the Texans because they don’t really care about the team.

So this is that blog. Yes, shockingly, though I love my Houston Texans, I do have other interests. I will still be writing about the Texans over at the Houston Chronicle site, and this blog won’t change anything about that one.

My sister Jenna Whidby took the picture that used to be on the front of my blog and is on top of my Twitter profile. She’s a professional photographer and does great work. Here’s a version of the photo, a bigger, non-cropped picture: 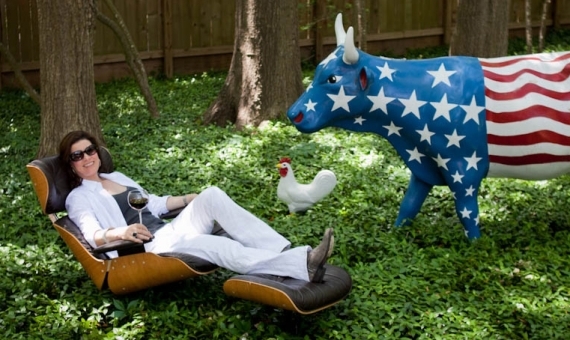 Me in a vintage Plycraft Eames-style chair posed in front of a concrete chicken and an Art Cow. Thought that juxtaposition of modern and rustic illustrates Houston well. I understand that a version of this picture won a photography award. Glad to be a part of that.

Do Not Get Your Legal Advice From the Web

Here’s some legal wordy stuff you can choose to ignore at your own peril. The opinions and writing in this blog are mine, and should not be attributed to Stradley Law Firm or their clients. Any postings on legal issues or on any subject are provided as an attempt at entertainment and service to the web at large, and do not constitute solicitation or provision of legal advice.

I try to provide good information and be funny from time to time, but I make no claims, promises or guarantees about the information contained in or linked to from the blog or whether I can make you lol. These materials do not constitute legal advice and do not create an attorney-client relationship between us.

Legal advice must be tailored to the specific facts and law involving each case, so nothing in this should be used as a substitute for the advice of competent counsel. Shouldn’t have to tell you that, but it would surprise you what sorts of legal nonsense people pick up on the web.

I am admitted to practice law in Texas and do not intend to represent anyone desiring representation in a state where this site may fail to comply with any and all applicable laws and ethical rules. I always wanted to end one of these boilerplates with the following words…So there.