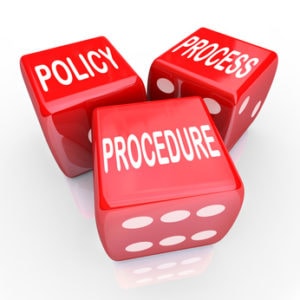 I started writing about NFL discipline issues in 2006 after incoming NFL Commissioner Roger Goodell made player behavior and punishment a greater focus of his position. (You can find much of my NFL discipline writing in the NFL tag).

Fans would get angry at some of the decisions and wonder about issues of fairness and timing and bias. I generally have not been supportive of Goodell’s approach to discipline, as criminal justice issues are often complex and sensitive, and his typical stance is neither.

A note before reading this: Domestic violence is a raw, emotional topic. I do not like glib debates about such things as sports social media sometimes does with difficult issues that turn into tribal, team-focused thing. For what it is worth, I am not a Cowboys fan, I want nothing good to ever happen for the Cowboys ever, and if you like them, good for you. Life is better when you have things and people you love.

That should be irrelevant to the discussion, but as fan-oriented topics go, I have come to learn that some readers care about such things.

The NFL Domestic Violence Policy is relatively new and has been handled differently at different times. No matter what the NFL decides, various people will not like it because we all have our own life experiences that inform our views.

Given my background, here are my initial thoughts: 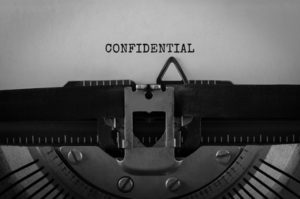 Related links:
“Roger Goodell’s Criminal Justice Role Was Doomed to Fail.”  Originally published on July 1, 2009, reprinted here, September 13, 2014. (To be fair, it is a success if you enjoy lots of bad publicity and alienating fans).
“Is Roger Goodell an ‘Unthinking Moralist.” Originally published on April 1, 2008, reprinted here, September 9, 2015.

wpDiscuz
5
0
Would love your thoughts, please comment.x
()
x
| Reply
You are going to send email to
Move Comment